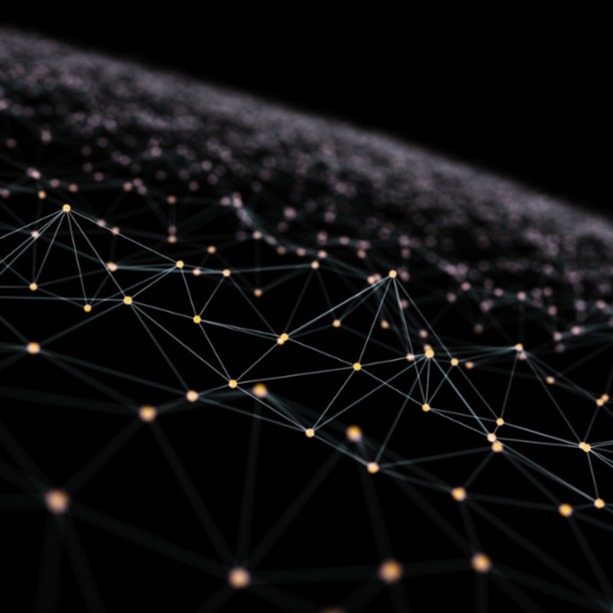 There are several types of IoT topologies for networking, the most common being mesh topology, star topology, and point-to-point topology. To decide which network is best for your smart application, you need to know the advantages and disadvantages of each. We’ve simplified that process for you below.

Mesh topology is a type of networking where all nodes cooperate to distribute data in a network. This topology is typically used for things like home automation, smart HVAC control, and smart buildings. The industry standards that rely on mesh network topology include Zigbee, Z-Wave, and Thread.

Read More: What Is Mesh Topology?

The primary advantage of mesh topology is that it has low transmit power and shorter links (< 100 ft), which allows for a fairly long battery life and enables you to move a lot of data around the network.

The primary disadvantage of mesh topology is that the range between two mesh nodes is quite limited. This means you may have to add additional nodes into your network that aren’t strictly necessary—like an extra IoT-enabled thermostat that you don’t actually need for temperature—just so you can keep your mesh connected. Additionally, because of the interconnected nature of a mesh network, if one node goes down in a “choke point,” an entire piece of the network can fail.

Mesh networks are not the only way to solve low power network needs for IoT applications. In fact, a majority of low power, wide-area network (LPWAN) technologies, in addition to WiFi and cellular networks, use a star network topology. A star network has a router or access point in the middle that connects to all the terminals or nodes.

The primary disadvantage of star topology is that the radio link between the gateway and the end node or terminal can be very long, which means the further a node is away from the gateway, the more energy it has to expend relaying a message. But unlike a mesh node that has to be constantly “awake,” star nodes are able to rest between message transmissions, helping conserve the total amount of energy expended by each node.

The advantage of point-to-point network topology is that it is much simpler than mesh or star, because the topology simply tunnels a flow of data either unidirectionally or bidirectionally between two points.

The disadvantage is that point-to-point networks are not very useful for IoT. They are still used in some SCADA systems, traffic data systems, or in point-to-point broadcast systems (like police or fire radios), but it rarely makes sense in IoT to have a receiver talk to a single node instead of multiple nodes.

Now that you’ve learned more about IoT topology, it’s a good idea to review the benefits and considerations behind the most common wireless technologies using these topologies for your smart application.

This whitepaper goes into more detail on mesh networks and star networks, like WiFi and cellular. Download it today. 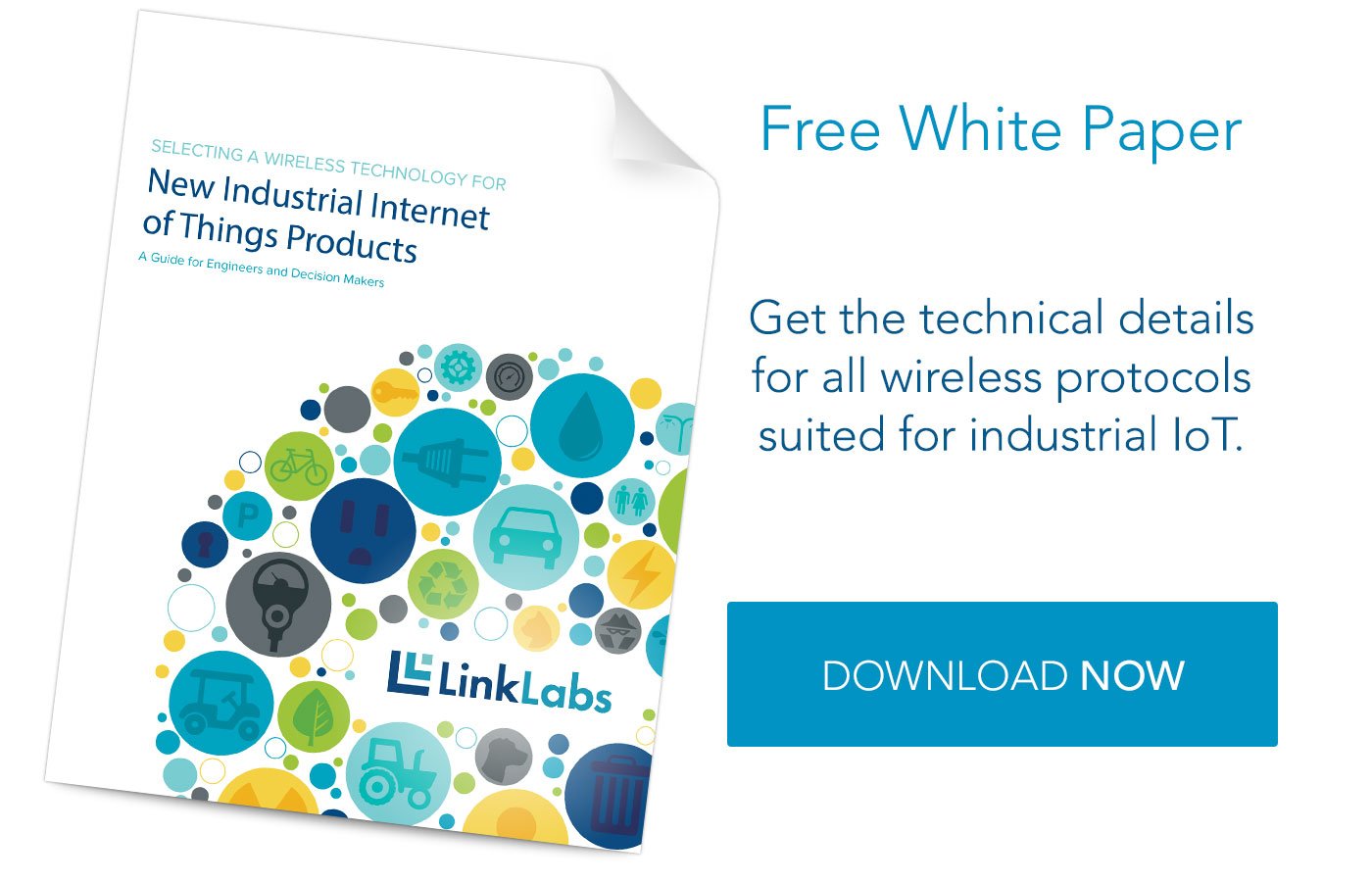