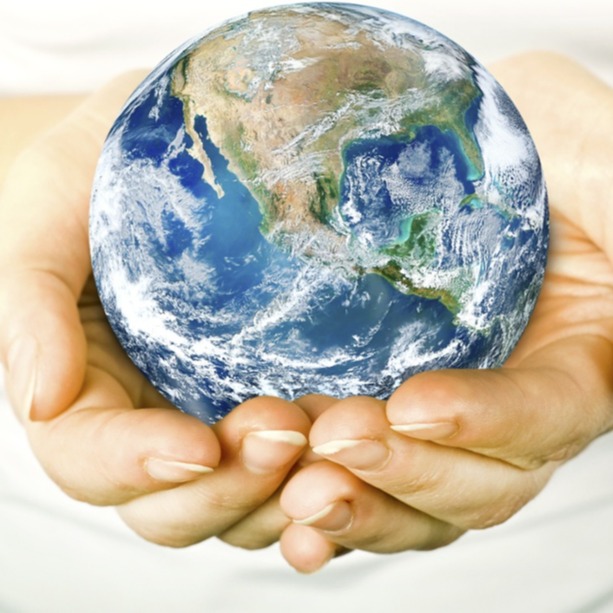 How To Launch An IoT Application In Europe Vs. America

Deploying an IoT application in the U.S. is a very different experience from deploying an application in Europe. Not only are the regulations different, but the application capabilities can change depending on the area you launch in as well. Without further adieu, let’s look into some top considerations:

The biggest difference between deployment in Europe and the U.S. is the regulatory scheme used. You don’t have to worry about this if you’re deploying a 2.4 GHz ZigBee or WiFi system, but if you’re launching a sub-GHz technology, you have to be aware that the regulations can impact what your technology is able to do.

The U.S. is home to the Federal Communications Commission (FCC), a certifying body that does enforcement, testing, licensing, and compliance. If you don’t have  experience working with the FCC or their testing houses, you may face some difficulty from an engineering or expense standpoint, and you may have a harder time getting your application to market. Depending on your end volume, using a pre-certified module (like our LL-RLP-20) can save you time and money in the long run, because you’ll have to do far less testing.

Because Europe doesn’t have an enforcement body like the FCC, the regulations are not enforced to the same degree that they are in America. You’re still required to comply with rules laid out by the European Telecommunication Standards Institute (ETSI) and make sure your application is CE-compliant, but a lot of this can be done independently and relies on self-reporting or using a 3rd party test house.

Europe has a lower power limit than the U.S., which is a constraint that can impact potential device range. But there’s no limit (other than Duty Cycle, discussed below) on how long your device can be on the air—so you could potentially slow down the modulation to get that range back. Thus, when you start compensating on both ends, the range capabilities between the U.S. and Europe are roughly the same.

The most constraining thing in European IoT application is the duty cycle. You can only be on the air for 1% of the time (or less), which is calculated in 36-minute periods—so the maximum on-time is 3.6 seconds. If you have a device that needs to communicate frequently, or if you’re planning on slowing down the modulation to increase sensitivity, you’re constrained by your max limit of 3.6 seconds. That being said, this won’t be a hindrance in most use cases. You’ll have to determine how often you send data and how big your data packets are to determine if duty cycle limitations in Europe will affect you.

IoT devices in Europe generally operate in the 865-868 MHz band, and the U.S. operates in the 902 to 928 MHz band. So in the U.S., you can utilize and take advantage of a much larger band as well as move around to avoid interference. On the flip side, the U.S. doesn’t allow you to be on the air for more than 400 milliseconds if you have a signal bandwidth of <500 kHz, so you’ll have to utilize frequency hopping spread spectrum (FHSS) or direct sequence spread spectrum (DSSS) to get your message through.

There tends to be a lot more interference in the U.S. ISM band than there is in Europe. Historically, the 900 MHz band in the U.S. has been used for everything from cellphones to baby monitors—but the 868 band in Europe is relatively quiet, because many other wireless devices operate at 2.4 GHz or 433 MHz.

With all of this information in mind, it’s important to mention how difficult it is to make an IoT device truly global. If you’re considering a global product, you need to understand that there are different regulatory regimes for every country, not just in the U.S. and Europe. If you have questions about how to make your application launch a reality, reach out to us—we’d love to help.