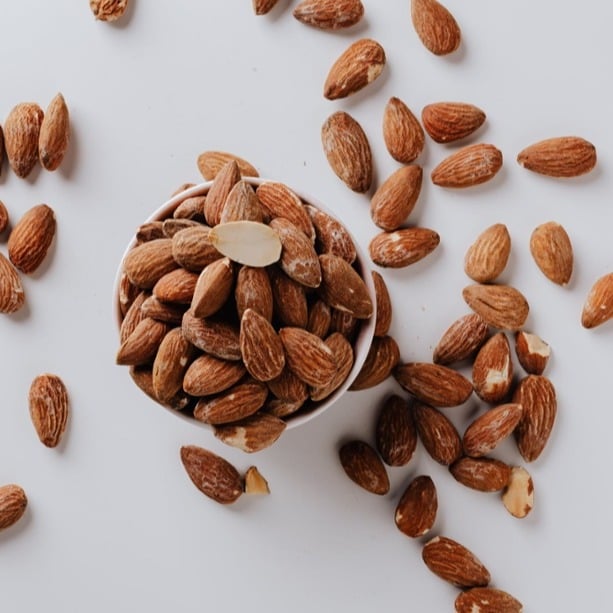 The Almonds of Wrath: Agricultural Crisis

With California in the news recently because of the California Department of Water Resources (DWR) and Governor Jerry Brown’s statewide mandate that water use is cut by 50%, a lot of focus in the media has been on “who is to blame” and “why” a state as wealthy as California (it would be the 10th largest economy in the world if it was a country) with as many smart people (Hi Silicon Valley!) could end up in a position where farmers may have to pare back their production and consumers may need to start letting their lawns and putting greens turn brown. Don’t take our (or William Shatner’s) word for it - you can see it for yourself in photographs.

While these are interesting and important discussions to have, as a company full of technologists and engineers, Link Labs is more interested in the solutions to the problem, as well as how technology can help make water systems more efficient in other states and countries. Luckily, with the cost of sensors and communications decreasing rapidly, and technologies like Symphony being developed, making our agricultural and irrigation systems “smarter” through the Internet of things is not only possible, but should start to become routine.

We’ve looked at agriculture IoT before, but there are many ways the Internet of Things can help solve California’s water problems and prevent problems like this from spreading elsewhere. While the mainstream media often focuses on products like smart toasters and refrigerators, applications like the ones that follow are really what drive value for both businesses and consumers, and what will make the Internet of things a $19 Trillion industry.

Applications like John Deere and Observant allow farmers to water their crops only when it is optimal for their respective plants. Taking into consideration variables like temperature, humidity, insolation, wind speed and direction, soil moisture levels, and others, these companies have come up with algorithms to optimize the growing conditions for everything from high value crops like wine grapes and tomatoes, to relatively inexpensive crops like corn and lettuce. Taken one step further, companies like AutoAgronom are adding monitoring soil mineral and nutrient composition to ensure that soil conditions are optimal for their crops, and companies like Semios are monitoring for pests and frost.

Because sensors are inexpensive and can live in the field for years, this can be done in a very precise and dynamic way that will save water (not to mention $$$), prevent nutrient runoff (a big deal near Link Labs HQ in Annapolis) and have better tasting fruits and vegetables.

For commercial irrigation, companies like Hydropoint are using the Internet of Things to optimize irrigation systems for portfolio owners, property managers, and municipalities, saving customers “15 billion gallons of water, $137 million in expenses, hundreds of thousands of man hours, and 62 million kilowatt hours of energy” in a single year.

On a smaller scale companies like Rachio and Greenbox are trying to use a similar technology to create a NEST-like experience for their lawns and gardens. It remains to be seen if consumers will flock to this, but if NEST is any example, we won’t bet against them!

Keeping the Water on the Right Side of the Pipes

On the other end of the spectrum, anyone who has lived in a cold climate knows the pain of cracked pipes in the winter, both for the inconvenience and cost of repair. Additionally, since the holidays are often a time for travel, there are many situations where homeowners and small business owners return after a week of vacation only to find that a cracked pipe has been putting water into their home or business for several days, causing tens of thousands of dollars (or more) worth of damage.  Your water company can automatically detect anomalies in water usage and shut off the valve to your home, keeping most of the water out of your living room.

How Can We Help?

The UN Food and Agriculture Organization (FAO) predicts “that by 2050 the world’s population will reach 9.1 billion, 34 percent higher than today” and that “in order to feed this larger, more urban and richer population, food production...must increase by 70 percent.” The impact of this population growth on land and water resources is tremendous, but with smarter farming, irrigation, and water distribution, this task doesn’t seem as daunting. With Symphony’s low cost and low power budget, we’ve helped companies like the ones above (and even some of the actual companies above) decrease their costs, increase the number of sensors they can put into the field, and increase battery lives.

To Read More About our Symphony Use Cases, click here. 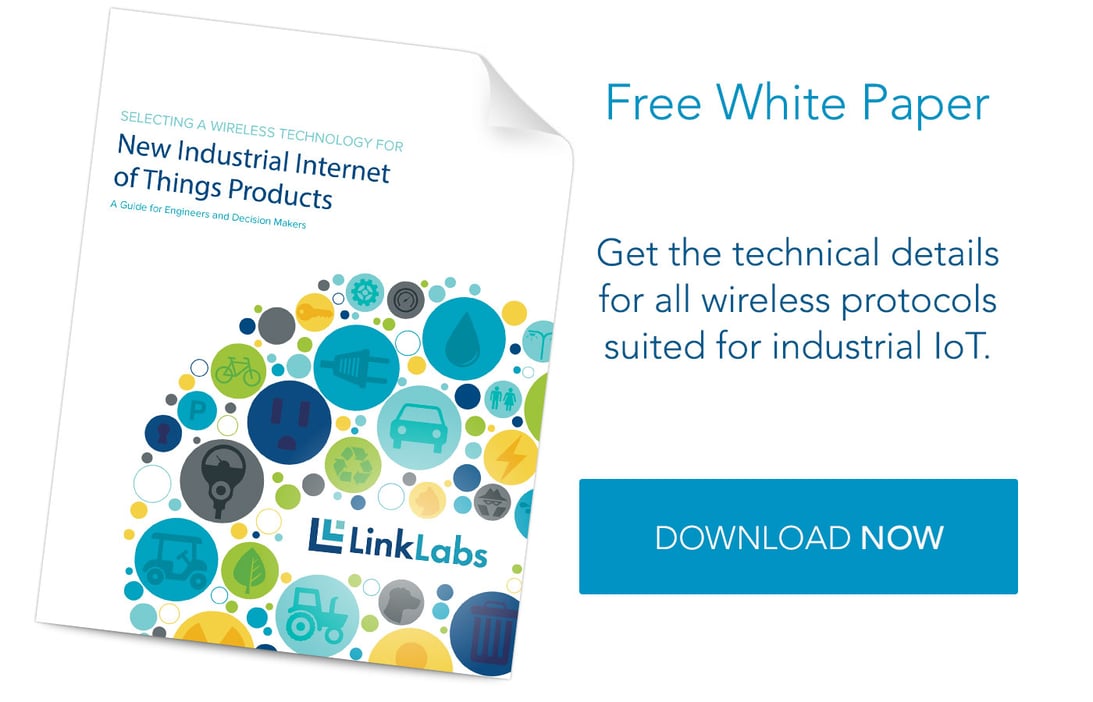