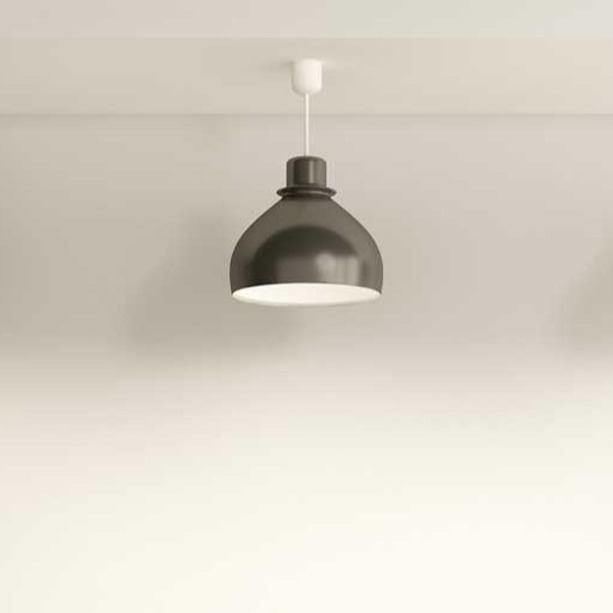 Why ZigBee Works Well For Lighting

If you’re considering building a smart lighting application, you’ve likely been looking into ZigBee. As a refresher, ZigBee is a mesh wireless network built on top of a 2.4 GHz IEEE standard (802.15.4). Because it’s run on a worldwide standard governed by a standards body, manufacturers can interoperate and use the same devices. This is one of ZigBee’s most touted features (though as discussed below, sometimes works better in theory than in practice). ZigBee’s mesh is ideal for close-range nodes for home lighting and building automation, because there isn’t a great deal of network planning involved.

Below, we explore why ZigBee works so well for smart lighting applications, as well as some things to consider for building automation, home lighting, and outdoor lighting.

What is ZigBee Light Link?

ZigBee Light Link is a standardized application protocol built on ZigBee and designed specifically for consumer lighting control products. It allows consumers to change lighting based on preference, season, ambiance, task, or energy efficiency, and it does not require a special coordinator or configured device on the edge to manage the network.

Most protocols simply send data back and forth—but Light Link listens for a particular message that then tells the application what to do. For example, if you want to turn a light on, the end user application will send a message to a Light Link-enabled bulb. Once the bulb (or other Light Link connected application) sees that you’re sending the message to turn on a light, it does just that. Defining messages in this way makes some ZigBee applications interoperable, which many application developers are looking for. A ZigBee Light Link system is designed to interoperate with ZigBee Home Automation or other Zigbee software profiles, but because the software profiles built on top of ZigBee (and 802.15.4) are not always compatible (and often proprietary), true interoperability continues to be a problem for ZigBee.

ZigBee Light Link’s major use case is geared toward home lighting. Using Light Link, application developers can create products that allow consumers to control their home lighting from their smartphones or other wireless devices. And if a ZigBee network is already installed in a home, its interoperability should allow the user to bridge from that network to another. Many consumer companies have taken ZigBee as a standard to implement, so there’s a decent amount of interoperability with other smart home devices available. And because they’re all competing in this space, the price of these systems continues to drop dramatically.

It is worth noting that if you don’t purchase a fully canned ZigBee solution, the certification process for your application can be rather tedious. And because ZigBee runs on a mesh, there can be latency issues associated with the applications. This may cause a delay in a light turning on or off. If this could be a problem for your application, we suggest you look outside of ZigBee to another network.

Light Link defines how different types of end units—like fixtures, switches, bulbs, timers, or remote controls—operate. Using these functionalities, and a host of other features that turn a static structure into a dynamic living thing, you would create your smart building. A large part of building automation is focused on turning things on and off based on occupancy. With ZigBee, you could implement an occupancy sensor that runs Light Link and acts as a switch to turn the lights in the room on or off. You could also set dimmers to control the lighting in less populated areas, which would assist with cost savings and energy efficiency.

Because ZigBee is a wireless system, it may be less expensive than wiring separate control wires to each fixture, switch, and control panel. But it is worth remembering that ZigBee runs off of the 2.4 GHz spectrum, which is very crowded and noisy. Thus, you might experience some interference and range issues. For very large buildings, ZigBee may have a hard time reaching everything you need it to, forcing you to create a complicated mesh in response.

ZigBee might work well for outdoor lighting that is attached to or extremely close to a building already running on a ZigBee Light Link network—but for most other outdoor lighting applications, it’s not the best solution.

There are two reasons for this.

ZigBee might be an ideal choice for your smart lighting system, but if you have any concerns about whether or not it will perform for your application, we suggest you explore your options. There are a number of both open standard and proprietary networks that might work well for your need. Z-Wave, for instance, is very similar to ZigBee. It, too, is a mesh network and runs on IEEE’s 802.15.4. But instead of running on the crowded 2.4 GHz band, it uses the 915 MHz ISM band in the U.S. and the 868 MHz RFID band in Europe. The deployment won’t be as simple, but you may be able to pick up additional range and less interference. And because Z-Wave uses a proprietary radio system, there are fewer interoperability issues to work out.

If you’d like to see a complete list of wireless IoT applications, we’ve written about the majority of them in this article. If you still have more questions, give us a shout—we’re happy to help. 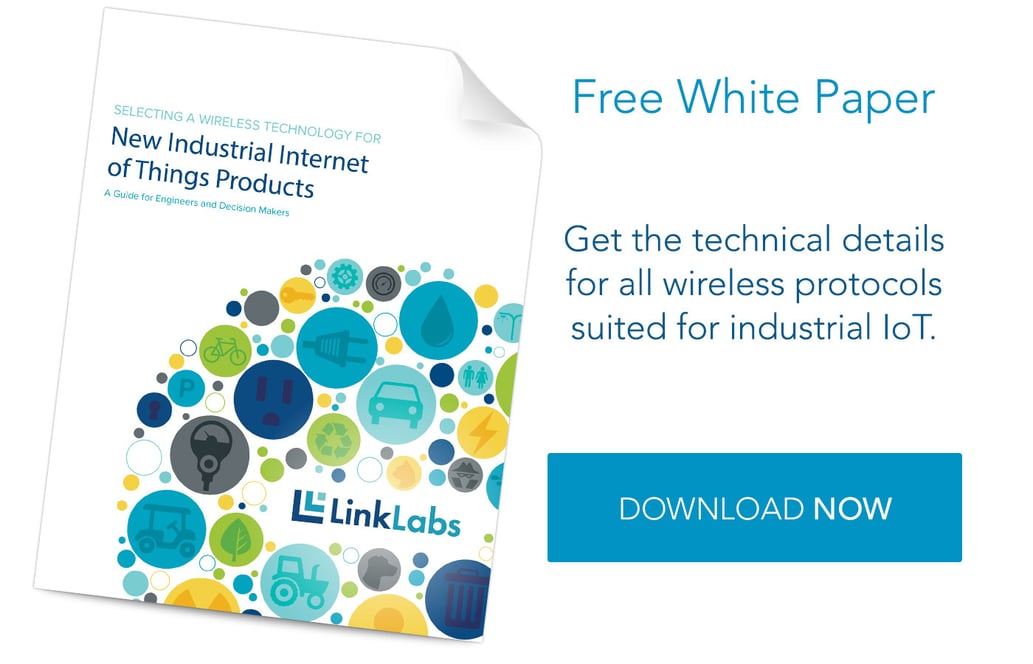