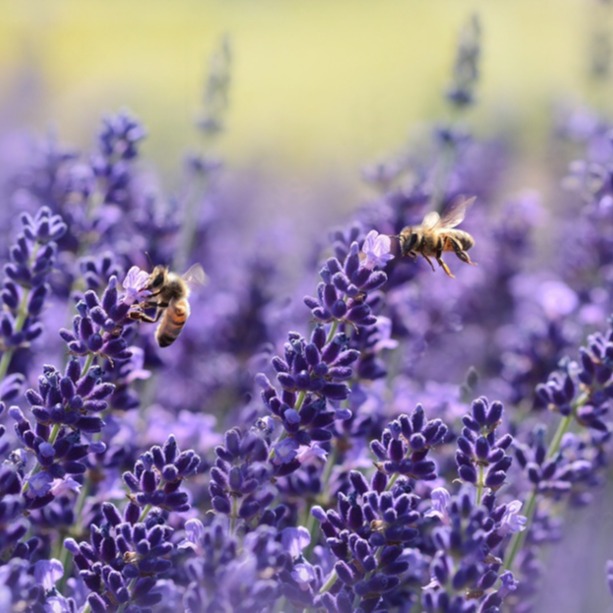 The ZigBee Vs WiFi Battle For M2M Communication

This is part four in a series about M2M wireless technologies. Take a look at the other articles here if you’re interested. We’re writing this series for companies that are trying to choose a wireless technology to launch (or improve) their IoT applications. Today, we’re going to compare Zigbee vs. WiFi and make a recommendation depending on some basic tradeoffs like bandwidth, range, and power consumption.

The ZigBee technology is designed to carry small amounts of data over a short distance while consuming very little power. As opposed to WiFi, it’s a mesh networking standard, meaning each node in the network is connected to each other. This means you don’t have to rely solely on the router and the endpoint. There are a few common household products that use ZigBee chips, like the Nest thermostat we talked about in our smart meter blog post

The ZigBee mesh network has interoperability problems, though. What that means is that ZigBee profiles can interfere with one another. So unlike WiFi, if you have two devices with ZigBee chips, it’s possible that they won’t be able to operate with each other.

This technology also has a low-channel bandwidth of 1MHz. It’s restricted to wireless personal area networks (WPAN) and reaches an average 10 to 30 meters for usual applications. ZigBee’s data transfer speed is lower than WiFi’s, too. It’s maximum speed is just 250kbps, much lower than the lowest speed WiFi offers.

ZigBee’s best quality is its low power-consumption rate and battery life. Its protocol was designed as “assemble and forget”, meaning once you set it up, it can last for months.

WiFi is a local area network (LAN) that provides internet access within a limited range. It’s what you use as your home network, and what most public places (like coffee shops and airports) offer as well. WiFi is a star network where there’s one central hub and all nodes or devices connect to it. This star topology makes it easy to add or remove devices without affecting the rest of the network.

Bandwidth is high—up to 2MHz—which is why it’s perfect for streaming music and checking email on your phone or tablet. But the downfall is that it only works if the signal is strong and you’re close to the access point. Its average range is between 30 to 100 meters.

Another problem is that it’s not a power-efficient network. WiFi-based devices (as you know) will usually last about 10 hours, which is why you have to charge your smartphone every day. So clearly, this is out as an option if your M2M application includes sensors in remote places.

Although faster than ZigBee, WiFi shows a variation in speed when it comes to data transfer. Networks defined under 802.11b standard have a maximum transfer speed of 11mbps, while other versions (like a and g) have a max speed of 54mbps. This explains why some people have faster WiFi than others. Table 1 shows each WiFi standard’s maximum data rate along with their frequency and bandwidth.

A new WiFi standard, 802.11ah, in the unlicensed 900MHz band for home and building automation is expected to hit the market later this year. It will be competing with other already-established protocols in this band, namely ZigBee. WiFi AH aims to support a range of options from throughput of 150kbits/s with a 1MHz band to as much as 40mbits/s over an 8MHz band. It’s also expected to cover distances 50% longer than those of 802.11n products. You can learn more here and here.

So who wins the ZigBee versus WiFi battle?

It totally depends on what M2M or IoT application you are trying to build. But generally speaking, I’d say neither wins in M2M communication. Let me explain.

WiFi and ZigBee both have their positive qualities, but they obviously come with negatives. What you gain in bandwidth with WiFi is lost in battery power and range, and what you gain with ZigBee's battery life you lose in range and bandwidth with ZigBee. So like any decision based around link budgets, tradeoffs are crucial to understand.

When speaking specifically about power consumption, ZigBee-based networks generally consume 25% of the power of WiFi networks. ZigBee's battery life is a major plus over WiFi, and needs to be strongly considered if your endpoints will run on batteries.

This is exactly why we’ve built the new protocol, Symphony Link, and it’s also why we’re writing this post. If you’re looking to compare ZigBee and WiFi, you may actually need Symphony Link. Instead of using a mesh network like ZigBee, Symphony Link uses star topology like WiFi, but can now cover a long range with high capacity—something that neither the ZigBee technology nor WiFi can do. Our bigger wide-area IoT gateway can support 200,000 connections (WiFi would blow up) all while utilizing low power consumption. 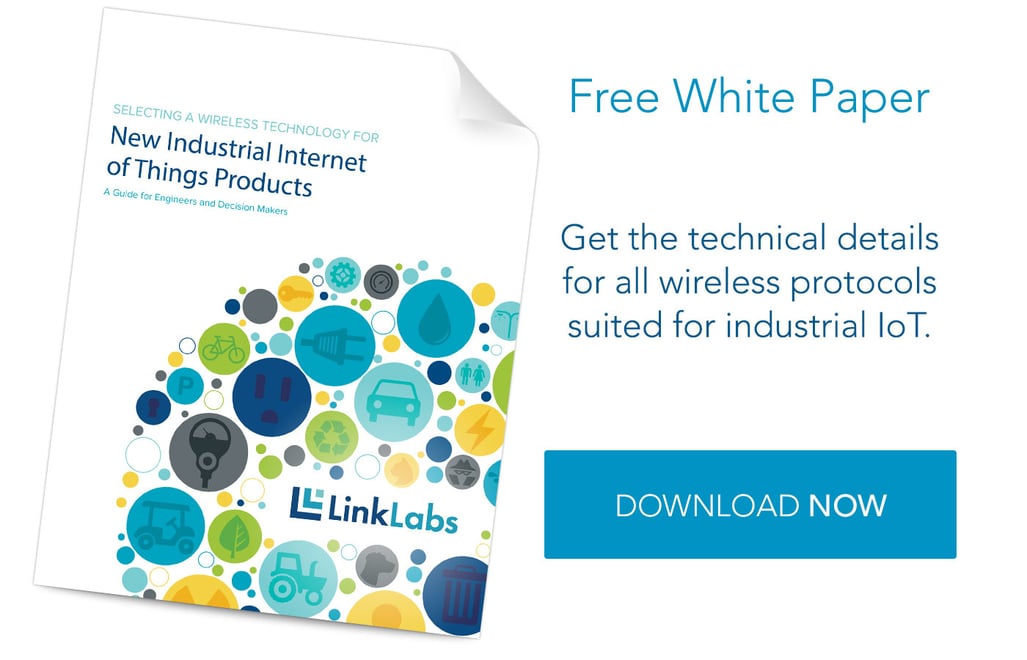