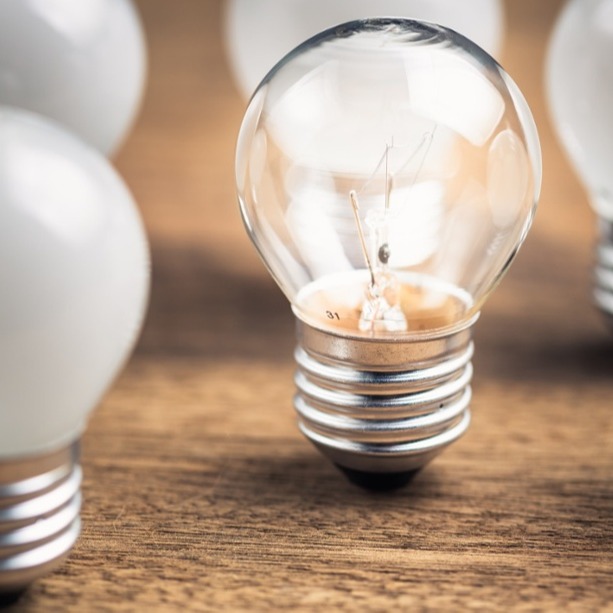 RFID Vs. WiFi: Comparing The Technology & Costs For Asset Location

RFID Vs. WiFi: The Technology

WiFi and RFID are two very different technologies and concepts, but they are related in the real-time location system (RTLS) and asset location space. In some cases, the two are used together. For example, an asset location system could use WiFi for data backhaul and RFID for the actual data identification process. Additionally, active RFID and WiFi are both in the 2.4-GHz spectrum.

It’s important to note that we’re referring to active RFID and not passive RFID in this comparison. Passive RFID uses high-power readers and battery-free tags and is often used to track assets that go through a chokepoint. There are essentially no comparisons between passive RFID and WiFi asset location systems.

Active RFID: Systems like AirFinder and other active RTLS solutions use a tag (often a Bluetooth or BLE tag) to send out a transmission to a reader. That reader device then transmits the location data to the cloud. As previously mentioned, systems that use active RFID can use WiFi for data backhaul, but it’s not required.

WiFi: In WiFi-based RTLS, the tag actually has a WiFi radio in it that transfers data out to multiple access points throughout a building or area. The access points use time difference of arrival (TDOA) and differences in signal strength to then compute location and send it to the cloud.

Active RFID: Because of the limited infrastructure, you can deploy a smaller area or function that requires asset location and test it before rolling out a larger deployment. This approach isn’t available with most RTLS solutions, including WiFi.

WiFi RTLS: One of the benefits of using WiFi-based RTLS is that you may be able to use existing WiFi structure with some firmware updates.

Active RFID: Active RFID is usually able to hone in on location with room-level accuracy. One of the drawbacks of active RFID is that the number of readers you have affects your location accuracy. This means greater accuracy will equal greater cost.

WiFi RTLS: WiFi wins the accuracy battle with active RFID as it uses time-of-flight (TOF) measurements with a wider bandwidth. There is a correlation between bandwidth and indoor accuracy—so if you’re doing 80 GHz of 5-GHz WiFi, you can get accurate location positioning within a few meters.

WiFi RTLS: WiFi location system installation is more difficult. For example, during deployment, you have to survey the area to determine how to calibrate between WiFi access points. This takes manpower and more time than installing an active RFID system.

Active RFID: Active RTLS systems connect to the cloud through a central access point and can be deployed with little to no involvement from the IT team.

WiFi RTLS: WiFi-based RTLS rides on top of your IT structure, so your IT team will have to be heavily involved with getting it up and running.

Active RFID: There’s no way to hack into a data system over the air, making security a non-issue for active RFID.

WiFi RTLS: While RTLS solutions don’t send very much data, there are still security concerns about having unmanaged WiFi end nodes on your network.

RFID Vs. WiFi: The Cost

Active RFID solutions are the least expensive of all RTLS options. (You can read more about all of the major real-time location system solutions in this article.) iBeacon tags run between $2-$10 a piece, which makes tracking a range and a large number of assets financially feasible.

WiFi-based RTLS tags, on the other hand, are the most expensive. They’re also the largest in size and most power-hungry, which contributes to this cost. We’ve seen WiFi tags as expensive as $95 a piece, which makes tracking disposable or less-critical assets unrealistic.

Questions about WiFi vs. RFID?

We’ll gladly answer any of your questions about WiFi RTLS, active RFID, or any other asset location systems and technologies.