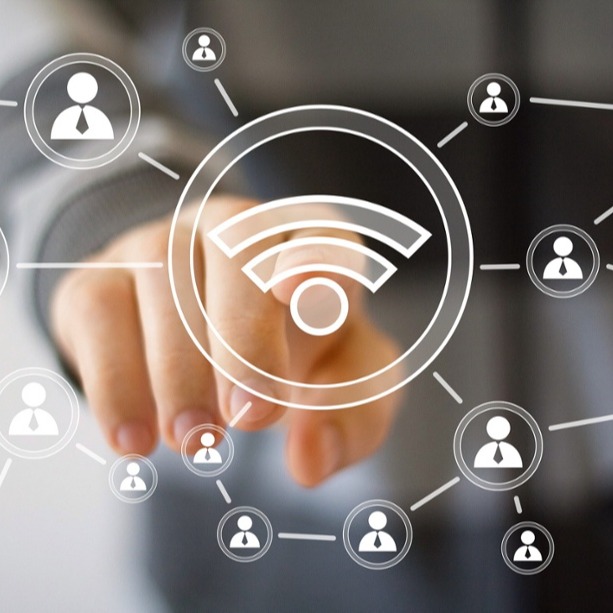 While we do not believe that WiFi is always an ideal RTLS option, there are some benefits worth mentioning. For example, you can often use existing WiFi structure with firmware changes—which may save time in deployment. Also, WiFi-based systems are more accurate than, say, proximity-based RTLS systems because they use time-of-flight (TOF) measurements with a relatively wide bandwidth. Accuracy indoors is related to signal bandwidth, so if you’re doing 80 GHz of 5-GhZ WiFi, you can often get accurate location positioning within a few meters.

That said, there are some serious shortcomings of WiFi RTLS that can’t be ignored. Take a look.

Even if the facility in question has WiFi infrastructure in place, the items you want to track require precise location, and the tag price of WiFi RTLS isn’t problematic, you should still be wary. Take the drawbacks listed here into consideration before you make your decision.