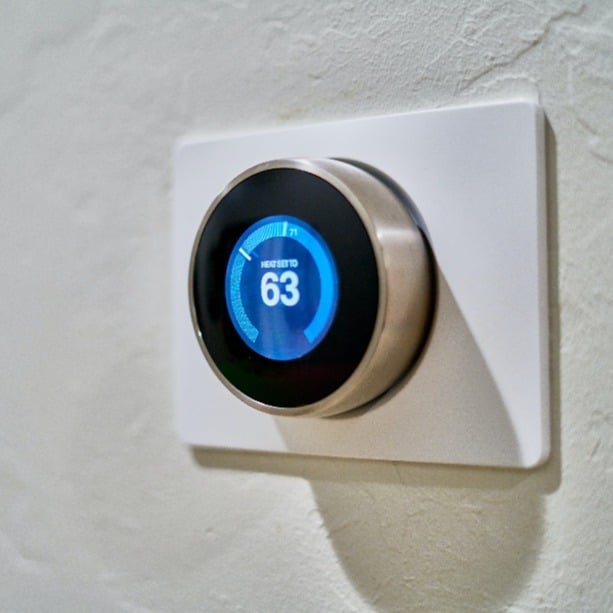 Z-Wave Vs. Zigbee for Asset Tracking

Z-Wave and Zigbee are both low-power, mesh wireless technologies designed to carry small amounts of data short to medium distances. But they aren’t without their differences. We’re often asked about those differences by product designers looking to find a mesh technology for a product they’re building.

Before we get into the differences, here’s a brief rundown of what these wireless technologies have in common.

Z-Wave Vs. Zigbee: What do they have in common?


Z-Wave Vs. Zigbee: How are they different?

Zigbee is, in my opinion, a cautionary tale for wireless standard bodies. Many wireless manufacturers use Zigbee to produce devices that aren’t actually interoperable—which can cause major issues for OEMs that are expecting interoperability.

Want to find the best wireless technology for your M2M application?

Whether or not Zigbee missed an opportunity to be more like Z-Wave when it comes to interoperability is another discussion. But the question becomes, are you looking for true application interoperability—where devices work without any coordination among vendors on different parts of the stack? If that’s your goal, you’re going to lean toward a technology like Z-Wave that, while more proprietary, is very successful due to its ease of use and interoperability. If interoperability isn’t a concern, Zigbee could be a contender.

Will Zigbee Or Z-Wave Work Best For Your Application?

If you’re considering different technologies for a product you’re building, you should first be certain that a mesh topology will work for you. Mesh could be the wrong choice if you need to transmit data over long distances.

Both Zigbee and Z-Wave are, by their very nature, short to medium range. In fact, we recently spoke with some individuals at a large HVAC controls company who confessed to putting up three times more mesh node “thermostats” in a building than were needed just to make their Zigbee work. If you have a break in your mesh and have to do a workaround like this, consider the costs—they’ll add up quickly! Additionally, mesh networks have higher latencies, which can cause bottlenecks when several nodes try to pass through a single node to reach the gateway.

We don’t claim that mesh is always a bad choice—but it’s no secret we favor a star network topology. If you find that your product actually requires a long-range alternative to Zigbee or Z-Wave, take a look at Symphony Link. To see a breakdown of other long-range wireless technologies, we recommend this white paper on Selecting A Wireless Technology For Industrial IoT Products. 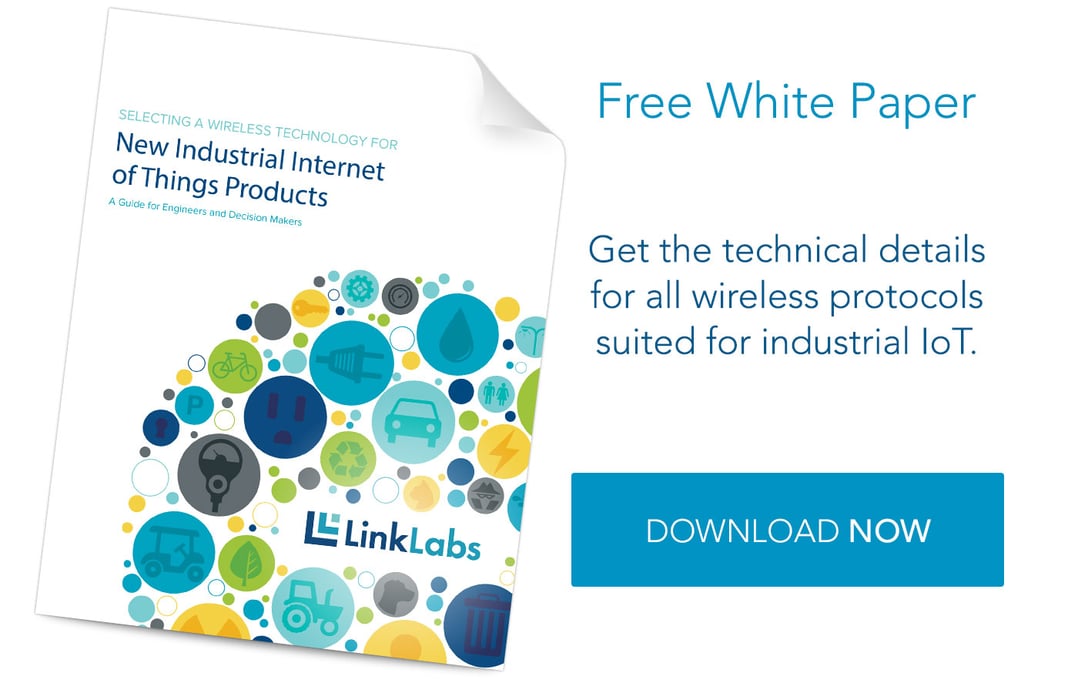