IoT is helping companies in the manufacturing space save time, money, energy, and manpower. Even with these great benefits, there are growing concerns about security for IoT devices. While there are vulnerabilities within IoT, companies are choosing to trust IoT’s progression with the hope that these IoT security issues will be solved. 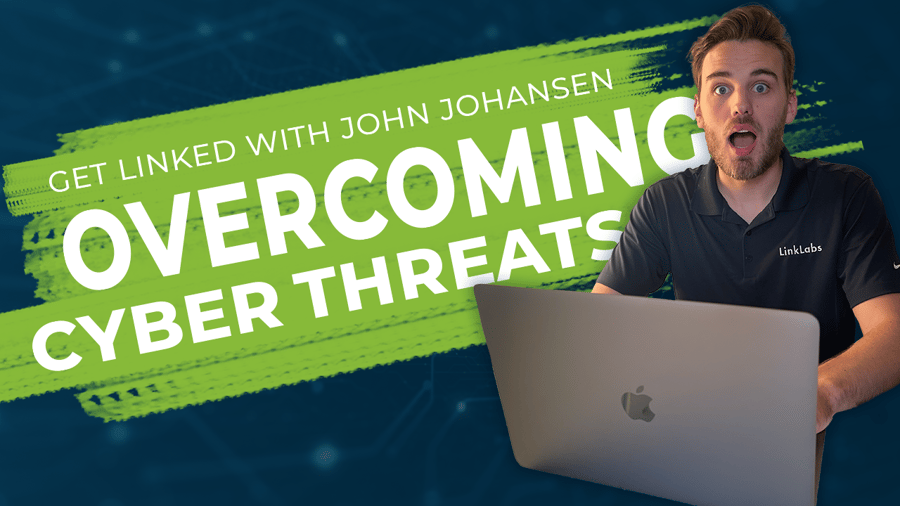 IoT is growing in uses and applications. Almost everyone in the world’s population has access to an IoT device. In 2022, the number of IoT devices had grown by 18% and is now up to 14.4 billion. With the ubiquity of IoT devices, companies should expect attacks. In 2021 alone, there were over 900 million IoT-related attacks. Attacks on these devices can be attributed to several factors. One of the biggest factors is the lack of awareness among the owners of these devices. Not everyone is aware of the dangers of unguarded IoT systems. This is why devices suggest strong passwords for users, so hackers do not have easy access to systems. Another factor is using equipment that does not possess good security measures. Some IoT devices lack the firewalls and protection that can halt any hacker from infiltrating and causing damage. There may also be unpatched vulnerabilities within the device or network it operates on. Cybercriminals may also use a network as a disguise or bridge to get access to devices and steal private information. Networks should also have their own security measures to avoid this domino effect on connected devices. A hacker may also access a device through physical applications, such as tampering with the operating hardware or physical data center. These vulnerabilities show the necessity for secure devices and networks and a safe physical space for these devices so they cannot be tampered with. What steps can be taken for IoT to avoid these malicious attacks?

No system is completely safe from hackers, but distributed systems can offer secure options. In a distributed system, if one node does crash, there is nothing to take its place because each device connected is designed to perform its own independent function. This does present a danger and evidences the need for security within IoT. The system may also be liable to network worms that clone themselves and spam all devices until they find one weak enough to take over. This virus then proceeds to infect the connected devices through its host. There are ways to make it safer for all systems involved. Intrusion prevention systems (IPS) are security tools that stop malware from penetrating a system. If a virus has already infected the system, IPS can block the malware from doing continuous damage and can shut down any infected nodes to stop the spread. Implementing firewalls, strong passwords, and encrypted data can also help prevent any attacks on the system. Requiring authentication across every step of the messaging process within the system poses a great difficulty for hackers. This difficulty level is enough to provide your business with a secure system as long as the involved members follow safe procedures.

Hackers are focusing on even small entry points into distributed systems, which is why IoT security awareness is critical. Phishing emails, unauthorized messages, and unsecured websites are easy ways for malware to infiltrate a secure system. Once in the system, hackers may steal private information and damage the system's infrastructure. For example, in an office setting with everyone using the same WiFi, a company policy should be enforced on employees for proper internet behavior to prevent a virus. Phishing attacks account for over 80% of reported security incidents. Serious issues can arise from these attacks, such as ransomware, when a cybercriminal has control of an IoT device and refuses to relinquish control until they are paid a ransom. The threat of this attack within IoT is serious and an awareness of this danger can help prevent it.

Another necessity for IoT on a distributed system is integration. People will use many applications on their devices, and those applications will be responsible for authenticating any sources or information that is let into the device and system. This different access point presents a big problem for distributed systems that may have a great IPS or firewall. There is less control over filtering and guarding against malware. IoT can be used safely if companies take the necessary steps for a secure distributed system.

One of the best ways to prepare for cyber attacks is to choose third-party technologies carefully. For example, if you invest in an asset tracking system, you want to ensure it has certain qualities. One of the most important qualities to have is a solution with updated technology. Out-of-date technologies have larger gaps in the system than those up-to-date. Older systems are easier for hackers to hack, so they are best to avoid. Choosing an IT independent solution is also a great quality to have. Solutions that operate independently of your network offers a second layer of security. If your network faces the unfortunate situation of being hacked into, all the data stored in the database from the solution will remain unharmed.

What Is Link Labs’ Role?

Link Labs is an end-to-end IoT asset tracking solution provider. Now we can’t exactly solve all your cybersecurity issues, but we can help reduce them when it comes to your production process data. Our solution operates independently of your network and continuously advances to have the most up-to-date technology. To learn more about our solution and how it promotes cybersecurity, book a demo with our team of experts. John Johansen is the Vice President of Software Development for Link Labs. He has more than 25 years of experience in building R&D, QA, DevOps, and technical product teams for cloud and mobile applications. His passion is sustainable growth hacking for early-stage tech start-ups. In his previous role, he led a team of VPs of Technical Product Management to re-architect 80 SaaS products, achieving 40% profit margins while scaling up transaction capacity by 10x. John’s background in software engineering, InfoSec, and NOC/Prod-Ops has allowed him to transform our cloud technology solutions. John received a bachelor’s degree in software engineering from Western Governors University.