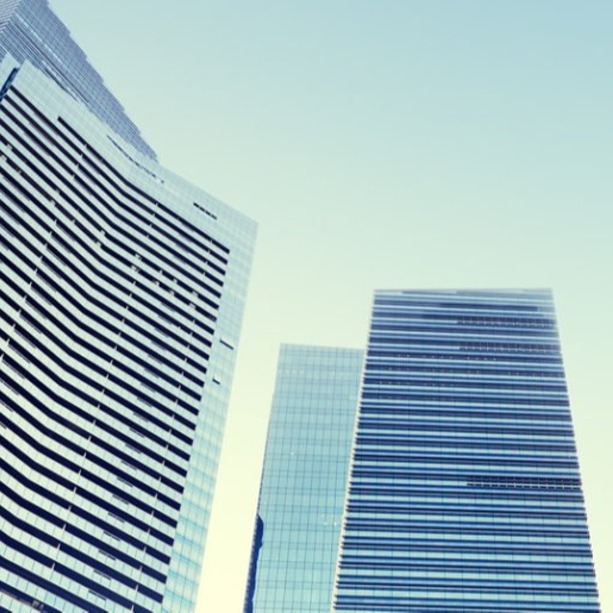 A building automation system controls the heating, ventilation, cooling—and in some cases, the smart lighting and access—of an office or facility.

The majority of building automation systems began as wired systems, but for many companies, the sophisticated planning and cost behind a wired system was prohibitive. As new long-range wireless technologies became available, and far less expensive and easier to implement, more facilities began migrating that direction.

Below, we’ve outlined a number of building automation system basics to review before you begin designing a new smart building (or retrofitting a current one).

Early in building automation, many systems were based on mesh topologies like ZigBee and Z-Wave. There were very few low-latency requirements at that time, so these initial systems simply collected data and sent it to a central temperature control system. These mesh network systems require a great deal of network planning and can be quite expensive.

But as new low-power, wide area (LPWA) star networks like Symphony Link became available, network planning became far simpler (as you no longer had to decide where all the nodes were going to be).

To understand why building automation systems become more complex as they increase in size, consider your personal residence. If you have a two- or three-story house, you know your top floor can get a lot hotter in the summer than your lower level. So when you are trying to keep the top floor of a 100,000 square foot, 8-floor building at the same temperature as the first floor—while accounting for varying occupancy—this can become quite difficult.

Among other things, you need to consider:

The larger an office or facility is, the more complex the system becomes. Not only do you have multiple heating and cooling systems involved, you also have more sophisticated equipment. For example, fresh air intake systems for larger offices may have a pre-cooler for the air that needs to be controlled as well.

As you design your wireless building automation system, be sure you choose a wireless technology that you understand the real-world implications of. If you’re building and can’t test the system where it will be deployed, try to deploy it in a similar environment beforehand. At the very least, be sure you understand the hardware, installation, and provisioning costs associated with your deployment.

And finally—don’t try this by yourself! Retrofitting or installing a wireless building automation system by yourself in a large facility won’t work out well. Instead, work with a reputable engineering firm so you can get your system right the first time around.