LTE-M is the abbreviation for LTE Cat-M1 or Long Term Evolution (4G), category M1. This technology is for Internet of Things devices to connect directly to a 4G network, without a gateway and on batteries.

LTE Cat-M1 technology is one of the two answers that 3GPP has for the rise in IoT-only network technology. SigFox is a french startup who started the technology movement that has become known as LPWAN (Low Power, Wide Area Networks). Interest in LPWAN technology has lead to many readers asking us: What is LTE-M? Read more on the history of LPWAN.

The other 3GPP technology is NB-IOT (Narrowband IOT), which uses an even simpler access scheme (Single Carrier Frequency Division Multiple Access) to further drive down cost and complexity. There are two camps of NB-IOT technology out there, and much of the US based cellular infrastructure (based on Alcatel) will not be compatible with NB-IOT. Read more on NB-IOT here.

LTE CAT-M1 was specified by 3GPP Release 13, which specified these design goals:

The reality today of LTE-M is that it is still not *quite* ready for prime time, as the specifics of PSM and eDRX are still being coordinated between infrastructure providers, chipset manufacturers, and network operators.

In the US, Verizon is driving an aggressive schedule to ensure a LTE-M1 network launch early in 2017.

Link Labs is a Verizon partner for LTE-M, and our initial product is the Sensor Suite, which allows sensor devices to be connected directly to LTE-M. Use Cases Best Suited for LTE-M

If you and your team are considering building a solution with LTE-M, here are some important considerations:

If you are interested in help bringing an IOT device to market using LTE Cat-M1 technology. Please contact us. 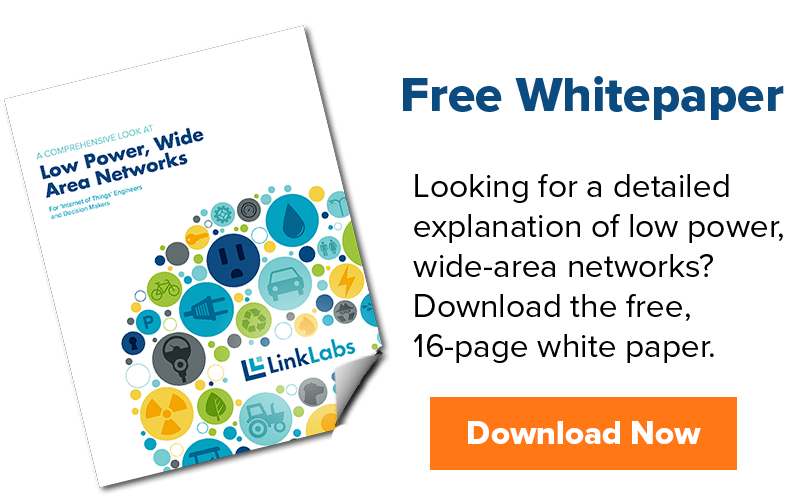 Simple Asset Tracking: Spreadsheets, Barcodes, Pen & Paper… Are They Right for You?